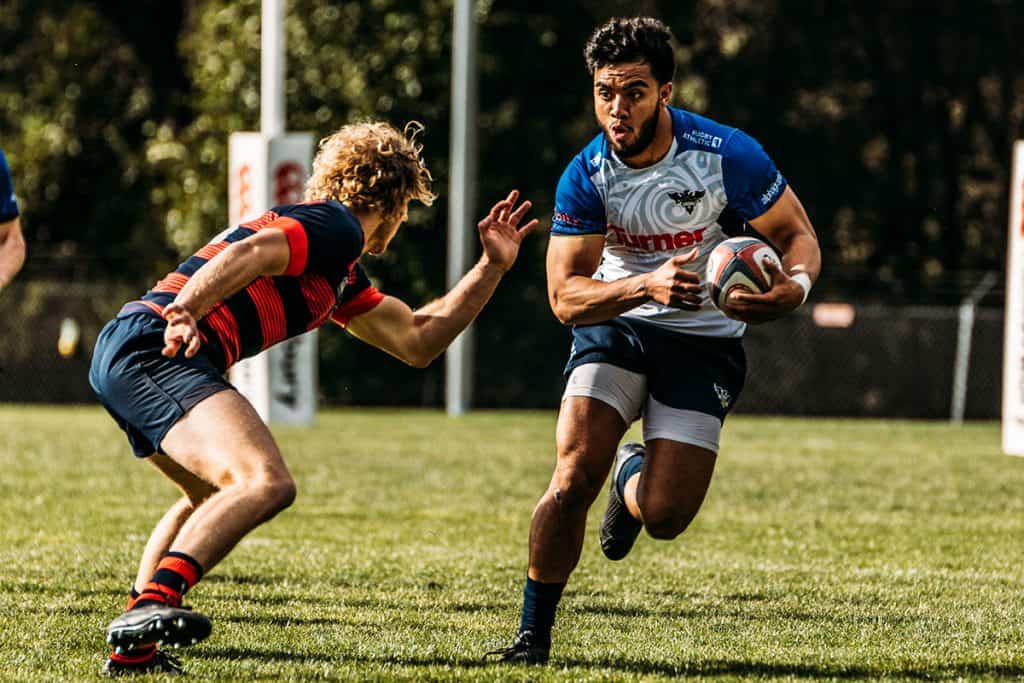 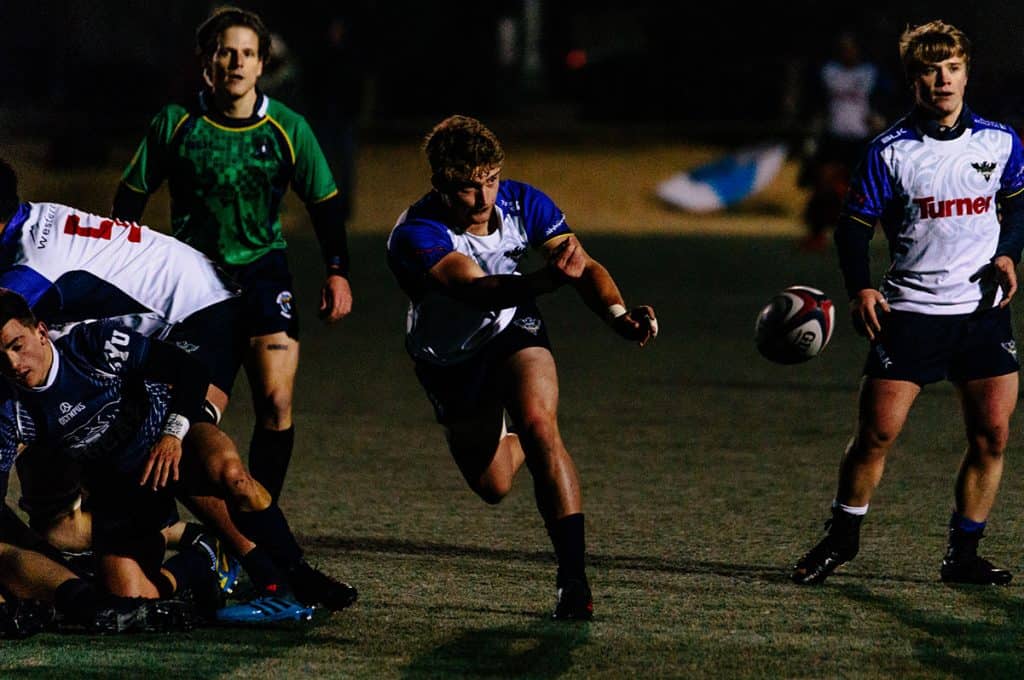 The Glendale Raptors Rugby Academy Under-23 team defeated BYU Rugby in their season opener Friday in a bitterly cold match, which featured hard-fought play from both squads, at Infinity Park at Glendale.